General Rawat also said that the theatre command was not taking away from the 'one nation, one theatre concept' with the country's entire airspace under one air defence command.The CDS emphasised that the air force is responsible for the air defence of the entire country but, along with it, was also mandated to provide close air support to land forces when they undertook operations. 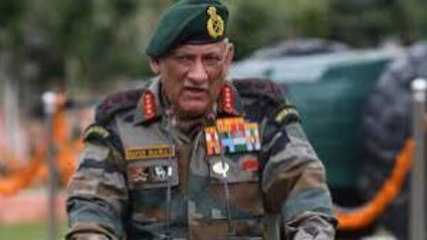 The Chief of Defence Staff (CDS), General Bipin Rawat, refuted the allegation of setting impractical deadlines and milestones for creating a theatre c...